During winter, roofing is particularly vulnerable to mechanical damage and moisture. This involves snowfall, which can cause a serious problem. The white fluff deposited on the surface of the roof has its own weight, and its accumulation can be dangerous to the entire structure. The covering can be cleared of snow, but it is worth carrying out the process in the right way….

Is it necessary to shovel snow from the roof?

The answer is: it depends. Various factors are important here, such as the type of covering, the angle of the roofing pitch and also the intensity of snowfall. When there is a large accumulation of white fluff in a relatively short period of time, snow removal can
be a necessity. Over time, the snow becomes more compact, and subsequent precipitation increases the pressure. A layer of fresh down 15 cm thick can weigh as much as 50 kg per square meter. If left for a long time, it will partially transform into a thick layer of ice, which can weigh up to 250 kg/meter! With a roof with a gentle pitch, the strength of the structure will therefore be put to the test, which a weaker roof truss may not be able to withstand. Lingering snow also negatively affects the quality of the protective coating. Cracks may also appear on the roof paint as a result of internal friction.

For large building structures with flat or slightly sloping roofs, the case may be different. Such facilities are constructed with careful calculations of the strength and load-bearing capacity of the roofing already at the stage of project preparation. Through this approach, construction disasters associated with improper building design can be avoided. In accordance with the principles of proper use of facilities based on the Construction Law of July 7, 1994. tenants or owners who own a facility with a flat roof or a slight slope are required to maintain and use the roof in accordance with the rules described therein. In practice, this means that despite heavy snowfall, snow removal from roofs is usually not required. The designers included in their calculations the additional weight created from deposited snow, which, if properly prepared, will not damage the building’s structure. Snow removal from the roof should be carried out when the snowfall exceeds the assumptions in the project….

How much does it cost to remove snow from roofs?

Deciding to hire a special snow removal company can incur various costs. Prices for services depend on the size of the order, or the area to be cleaned. Snow removal from flat roofs usually costs between PLN 1.5 and PLN 5 per square meter of area. With that said, low prices are usually found outside of large metropolitan areas. Removing white fluff from pitched roofs is a more difficult task, which makes the costs here higher as well. The rate can be 5 zloty per square meter and more – sometimes the amounts reached up to 16 zloty!

How to clear snow from the roof yourself?

At single-family homes, snow-covered roofs are very often cleaned directly by the owners. However, this task should be approached with caution, as working at heights with partial ice on the canopy can end tragically. It is then important to know how to navigate the roof, so this activity should not be taken up by people who have never done it. There are special devices available on the market for clearing snow from roofs. It is worth getting them, as they will make the work much easier and allow you to quickly eliminate the problem. For roofs with a gentle slope, the following can also be used
standard snow shovel. Before starting work, it is a good idea to properly prepare the area around the house and cordon off the snow discharge area. Start the cleaning process from the place where the coating is thickest.

Are you looking for a snow removal crew? Write to us! 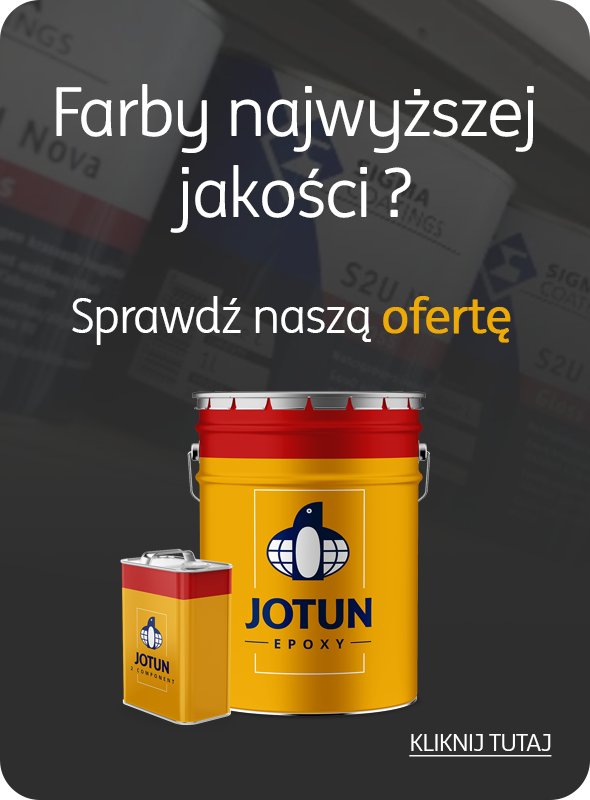 What paints to paint facades

Painting an old facade: how to choose a primer and prepare the substrate

How much does it cost to paint a roof?

This site is registered on wpml.org as a development site.